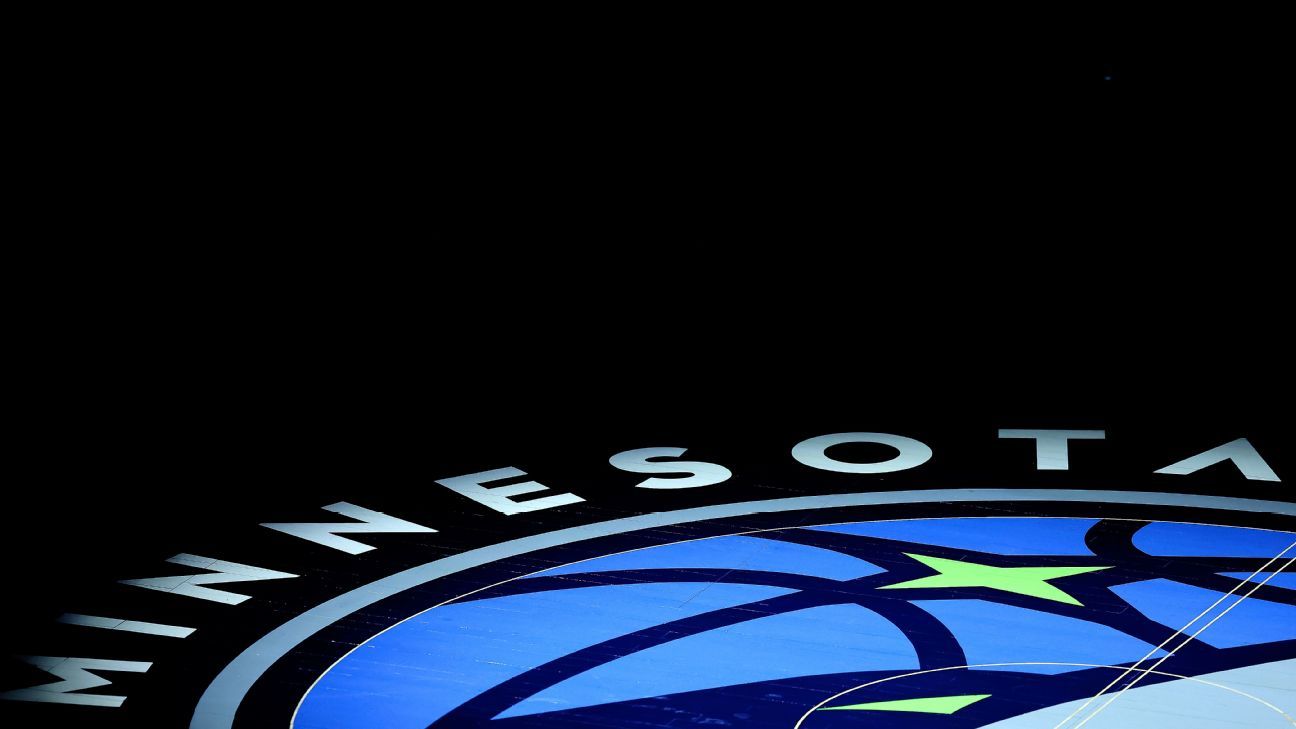 Meyer Orbach, the second-largest shareholder in the Minnesota Timberwolves, filed a complaint in U.S. District Court in Minneapolis on Wednesday alleging that owner Glen Taylor’s pending sale of the franchise to Marc Lore and Alex Rodriguez is in violation of the franchise’s partnership agreement, according to a copy of the complaint obtained by ESPN.

The complaint cites Taylor’s failure to honor the “tag-along rights” for minority investors in the franchise, which allows them to sell their interests in the teams before Taylor sells his own.

A vote of the NBA’s board of governors is still required to give final approval of the sale to Lore and Rodriguez.

The complaint filed by Orbach, a New Jersey real estate mogul who owns more than 17% of the Timberwolves and WNBA Lynx, also includes a significant revelation: Despite Taylor’s public statements to the contrary, he has included no provision in the $1.5 billion sales agreement with Lore and Rodriguez that requires the new ownership group to keep the franchise in Minnesota upon taking control of the team, according to an exhibit in the complaint.

In fact, new details of Taylor’s sale agreement with Lore and Rodriguez — expected to be completed by July 1 — include a clause under “Governance Matters” that lists several actions that would require new ownership to “present to the Advisory Board for discussion” — including any plan to “relocate the team outside of the Twin Cities market.”

According to an exhibit in the complaint, the agreement between Taylor and the Lore-Rodriguez group acknowledges that the “Advisory Board is advisory only … and no action … requires the approval, in any form, by the Advisory Board to be effective.”

Essentially, there are no contractual limitations to keep Lore and Rodriguez from moving the Timberwolves and Lynx to a new city.

The language of the sales agreement between Taylor and prospective owners Rodriguez and Lore is in contrast to Taylor’s numerous public comments that the sales agreement would include a provision requiring the new group to keep the Timberwolves in Minnesota. “They will keep the team here, yes,” Taylor told the (Minneapolis) Star Tribune on April 11 about the Lore and Rodriguez ownership group. “We will put it in the agreement. At this point, we have a letter of intent, but when we make up the contract, we’ll put that in there. That’s no problem. That won’t be a problem.”

Several days later, Taylor reiterated to WCCO radio in Minneapolis: “We have it in the contract. They have signed the contract to do that …”

Taylor then said this: “But let’s just say somehow they were able to break that agreement. The real agreement is with the NBA. The NBA will make the decision if somebody’s going to move or not move. The NBA will not approve the Timberwolves moving from here to Seattle. It’s in the NBA’s interest that in Seattle a new team is formed.

“It’s an economic decision that’s in the interest of all the owners because if they start a new team out there, that team is going to have to pay maybe $2 billion to get started there. They pay that to the other owners. The present owners are not going to pay a billion and a half to leave it in Minnesota and another $2 billion to move it out of there. That’s the assurance I have that they aren’t going to move it out of there.”

Lore and Rodriguez are expected to buy the team in installments, first becoming limited partners and then growing their percentage until they assume a controlling stake for the 2023-24 season. The sequencing is expected to include a purchase of 20% of the team in 2021, sources said.

Essentially, Orbach’s complaint says that the tag-along provision is supposed to be exercised immediately upon the finalizing of Lore and Rodriguez’s agreement to buy the team.

According to the complaint, “When Orbit [Orbach’s company] attempted to exercise its tag-along rights, Taylor not only ignored Orbit but also privately stated — contrary to his public statements — that he’s not proposing to enter into a “control sale” with Rodriguez and Lore at this time. Instead, Taylor is claiming that any “control sale” will be years in the future, and therefore Orbit currently does not have any tag-along rights.”

The complaint continues: “Taylor is wrong. Although the deal with Rodriguez and Lore was structured in a clumsy attempt to circumvent Orbit’s tag-along rights, it does not deprive Orbit of its tag-along rights. … The tag-along rights are triggered regardless of whether control is transferred ‘in a single transaction or a series of related transactions,'” according to the Timberwolves partnership agreement.

Taylor, 80, had entered an exclusive 30-day negotiating window April 10 that expired without an agreement, though the sides continued to negotiate in good faith. Taylor previously said a deal was contingent on Lore and Rodriguez keeping the team in Minnesota. The Timberwolves have a lease at the Target Center through 2035, although the buyout is $50 million — roughly 1.3% of the $1.5 billion purchase price.

It is believed that Lore and Rodriguez need that time to gather up the financing to complete the purchase of majority ownership, sources told ESPN. The first payment is due when the deal closes, which is expected to be around July 1.

The Timberwolves have been traditionally one of the league’s underperforming teams in generating revenue.

From when Kevin Garnett was traded out of Minnesota in the 2007-08 season to 2018-19 — the final full season prior to the pandemic — the Timberwolves ranked second worst in total attendance, ahead of only the Sacramento Kings, according to ESPN Stats & Information.

Taylor had long sought this type of arrangement. Other owners such as the late Washington Wizards owner Abe Pollin did when selling to current owner Ted Leonsis and, more recently, when Mikhail Prokhorov sold Joseph Tsai the Brooklyn Nets in two transactions one year apart.

Taylor bought the Timberwolves in 1994 for $88 million, which prevented a franchise move to New Orleans. Taylor has said he will continue to run the club for two more seasons until a hand-over in 2023.